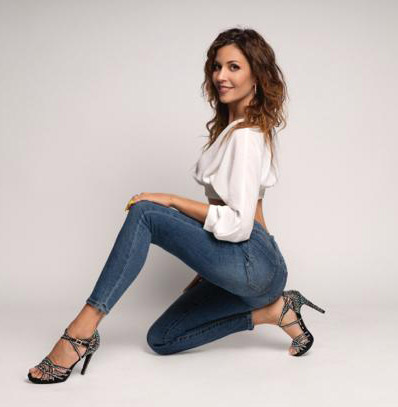 World Champions at the World Salsa Championship 2016 Atlanta
World Salsa and Bachata Champions 2016 (IDO)
They are Salsa and Bachata World Champions IDO 2017 .
Also in 2017, they are invited by Fids to represent Italy during the World Games in Poland and win a fantastic bronze medal, the only one in this edition for sports dance.
In 2018 they are Bachata Merengue and Salsa World Champions ,and for the first time they become Master Italian Champions for Caribbean Dance.
In April 2018 they are invited as Guests to the transmission Dancing With the Stars.
In September 2018 Simone y Serena are called by Ido to represent the international federation at the Festival Mundial de la Salsa held in Cali in Colombia, where they win their 12th World Salsa title
In 2019 Simone y Serena won 3 World Salsa titles. For the second time the World Salsa Summit Miami, for the fourth consecutive time the International Salsa Championship in Miami and for the second consecutive time the Festival Mundial de la Salsa in Colombia. Also in 2019, they won their second Italian Professional Caribbean Dance title.
In January 2020 Simone y Serena won the 16th Salsa World title in Miami conquering the World Salsa Summit for the third time in their career.
Simone y Serena are the artistic directors of the Centro Danza La Rosa Dei Venti since 2017, one of the most successful schools in Italy founded by Marilisa Biscalchin.
They organize the To Dance Latin Festival since 2015 in memory of their first Maestro Andreis Dario to whom they dedicate their entire career.